This week’s Top 10 Tuesday topic (a meme by The Broke and the Bookish) is “Top Ten Books I Thought I’d Like MORE/LESS Than I Did.” I was originally going to pick 10 books in one camp or the other, but ultimately decided to do the Top 5 of each, ultimately comprising the top 10 books that surprised me most in regards to how I felt about them.

The Hunger Games sounded pretty rough (and it was), but I kept hearing such good things about it that I had to read it. I thought I might like it, but what I did not realize was how quickly I would devour not just the first book, but the entire trilogy, that basically launched me into obsession mode until the movie released (and maybe for a little while after). 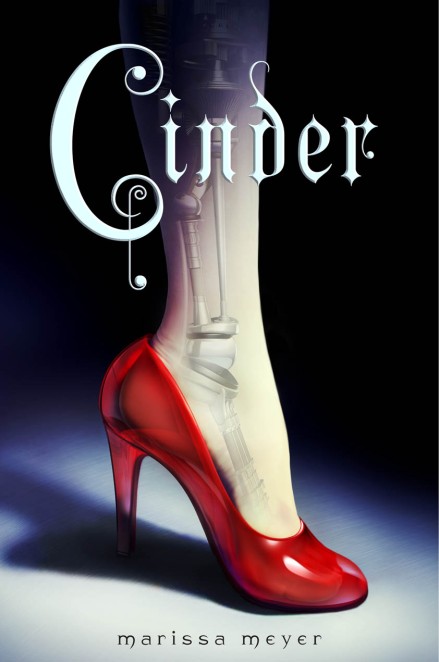 I JUST finished Cinder, and like The Hunger Games, it turned into a much quicker read than I anticipated. I had heard it was great, but I was still skeptical about a Cinderella retelling centered on a cyborg. But I trusted my new blogging friends enough to buy the Nook ebook for a great deal, and I’m SO glad I did! And now I’m looking forward to reading Scarlet! 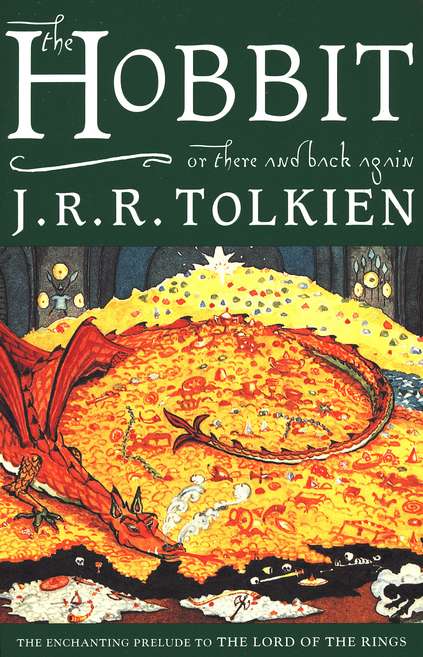 When my 8th grade English teacher assigned for our class to read The Hobbit, I just KNEW I was going to hate it. Mostly because my classmate Chase loved it, and I just knew that I could not like something he did, because we had nothing in common, right? Well, I didn’t hate The Hobbit after all. I didn’t love it as much as Chase, and admittedly I have not read it since then (which is why I plan to reread it this year), but my younger self is so frustrated with my older self for admitting that Chase had pretty decent taste in literature after all. Sigh.

#2: The Picture of Dorian Gray

I had a lot of bad experiences with required reading throughout high school. But The Picture of Dorian Gray was one of the few exceptions. I need to reread this one as well because unfortunately I have forgotten a lot of it, but I remember thinking Oscar Wilde was just brilliant. (Reading two of his plays after Dorian Gray confirmed this to be a fact.) If you haven’t read this classic, you should.

But the biggest shock to my system was how much I really, really liked Crime and Punishment when I had to read it for my AP English class senior year. A long, Russian novel about a guy commits murder, and somehow I managed to get wrapped up in his story, to the point that four years later I was voluntarily using it as the basis for my Honors College thesis project. But the human condition just rings so true throughout its pages. I could have done without the subplot involving his sister, however.

Put away the pitchforks and hear me out! I LOVE the story of Pride and Prejudice. I love Elizabeth, Darcy, Jane, and Bingley. I have alluded to all this multiple times on this blog. What I did not love as much as I hoped was reading the actual book. You see, my first introduction to the story was the Kiera Knightley movie. I loved it so much I had to read the book. And it was hard. NOT because of the story! It was the same great story! But Austen’s writing style was just not at all what I was used to, it was even laborious for classic literature. I have read one other Austen novel since then, Northanger Abbey, which was a little easier for me, I think largely because I did not already know the story AND I knew what to expect in the writing style. I still gave P&P 4 stars on Goodreads and I still want to read more Austen. But the experience of reading it for the first time was not all that I hoped to be.

#4: And Then There Were None

I don’t know what prompted me to pick up this classic mystery, but I was expecting to really like it. But it fell a little flat for me. I did find it intriguing enough to keep moving through the story, but at the end I was very dissatisfied. Was it because I had no connection with the characters? Was it not as suspenseful as I had hoped? I’m not sure, but ultimately, it did not do much for me.

I didn’t have super high hopes for The Maze Runner when my co-worker handed it to me to let me borrow it, but she liked it and thought I might, so I was up for trying it, and thought I might like it some. The first book bored me at first, but then it picked up and I started getting more interested in it, especially at the end of it, and especially with the bonus content of classified letters at the back of the book. The Scorch Trials started off interesting, and then just got strange. And The Death Cure was mostly interesting and good, but then I hated the very end. Then I held out one more hope for The Kill Order, but it was such a hard read, with just so much bad that kept going and going and that was seriously rivaling with Mockingjay on the depressing meter, and unfortunately had a less hopeful ending as a prequel. I gave most of the books decent ratings on Goodreads, but overall, The Maze Runner series disappointed the hopes and expectations that had grown towards the end of the first novel.

As mentioned in my review of the trilogy, I really loved the first book. I was sucked right into the world and thought it was beautifully written. I should have known by the end of Matched that I was not going to be satisfied with the rest of the series, but I refused to believe that Cassia was so dumb. But I was wrong. After the love-sickness-infested-walk-through-the-desert-in-real-time Crossed and the starts-off-intriguing-but-then-gets-kinda-lame Reached, I was quite dissatisfied with the whole journey. A story that showed potential fell for the pitfalls of insta-love and contrived plot devices. Ugh.

Guys, I wanted to love Delirium. I really did. It was interesting to me at first. Then I got a little bored but hung on. Then I got annoyed but hung on. But then I got bored again. And then, I just gave up. I got it as an e-book from the library and I returned it, only about half-read. Part of me almost wonders if I should give it another chance. But after reading so many negative reviews about the final book of the trilogy, I’m thinking I’m going to leave this one in the unfinished pile. It just doesn’t really seem worth it.

What books did you like more or less than you thought you would?

22 thoughts on “The Top 10 Books That Surprised Me”