Awesome Adaptations is hosted by Picture Me Reading, and is a focus on book-to-movie adaptations that we think are awesome! Today’s topic is an awesome audio adaptation. I have to confess that I am not 100% sure what this topic means, but I assume it means a musical, as I decided to go with a favorite! 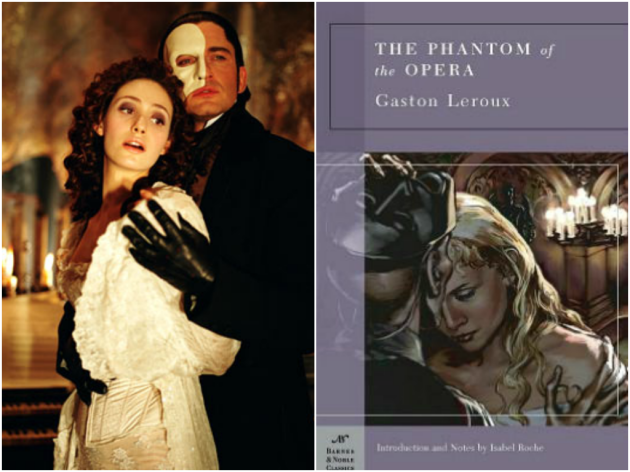 Aside from Disney movies or those featuring the Muppets, The Phantom of the Opera may have been the first musical I fell in love with. The 2004 movie entranced me so much and quickly became one of my favorite movies for quite a time, and seeing Phantom of the Opera on Broadway also became a top priority for my bucket list. Fortunately, I was able to fulfill this as a sophomore in college. I was in New York for a trip with my church’s college group, and on our free day a group of friends and I grabbed tickets and headed off to see it! 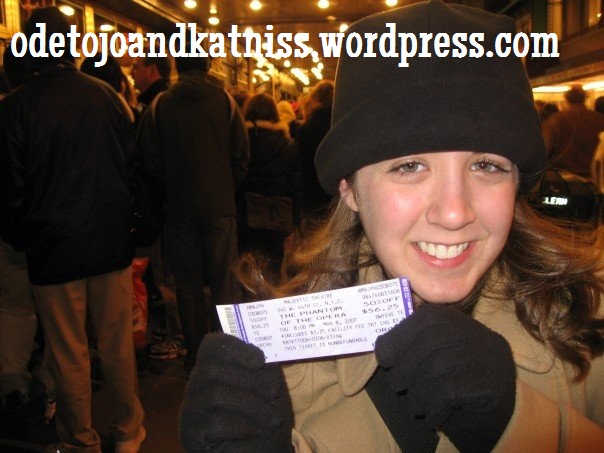 I was undoubtedly freezing while this picture was being taken, but also quite excited! And the year after I saw the musical, my favorite American Idol contestant of Season 7 (AKA the winner!) David Cook did an amazing cover of the song on the show:

This still gets play time on my iPod.

In short, I think the 2004 film is a magical experience, between the haunting music and the stunning visuals. I get that Gerard Butler isn’t an amazing singer, but I quite enjoy him in the role and I have really gotten used to his voice in these songs (though I would gladly listen to David Cook’s version of all the songs as well!). In the movie, I think my favorite part might be when Christine and The Phantom sing “Past the Point of No Return,” even if it is a bit creepy. Something that was pulled off quite well in the movie but I especially loved seeing in the stage production is the performance of “Masquerade.” The stairs! The costumes! It’s just a delight! Check out this film yet if you haven’t already! And I still need to read the book! 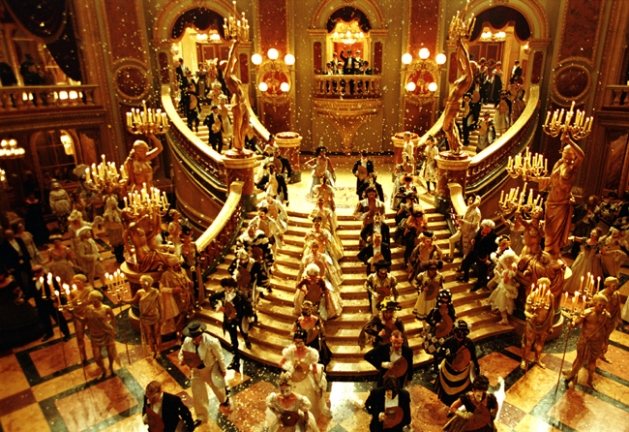 What do you think of Phantom of the Opera?

15 thoughts on “The Phantom of the Opera: An Awesome Audio Adaptation”