Last week for Top Ten Tuesday I explored the Top 10 Book Character Names I Came to Love. Because I enjoyed creating the list so much, I decided to do it again for TV characters!

Because it’s similar to Peeta, but more legit? Or because of Joshua Jackson’s portrayal of his character Peter on Fringe? All of the above.

Olivia is a nice classic and feminine name, but I used to think it sounded a little old. It has seemed to gain some popularity lately though, and Olivia from Fringe really made me appreciate it more. 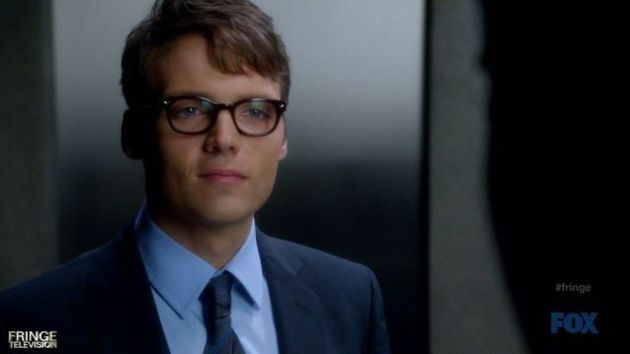 I was already kind of liking the name Lincoln, and even came up with the name for a character in a story. I also had a friend name her son Lincoln (and he’s totally adorable). Then Lincoln Lee came along on Fringe and made me like it more! I like that it’s unique without being strange.

Is Julian a girly name for a guy? I don’t know, I can’t decide! But I love Dr. Bashir and he kind of made me like the name Julian.

Trip Tucker is my favorite character from Enterprise – a Southern(ish) boy with a lot of personality. I think his last name works well as a first name.

No, I would not name my child Jadzia. But I really want someone else to, and I will give them much kudos. It’s just a fun name for a fun character.

For some reason, I don’t really care for nicknames. Maybe it’s because the name Amy isn’t conducive for nicknames, who knows. I’ve always liked the name Kathryn, which is Kate’s actual name, but Kate made me like Kate.

Wait, this was on your list last week! Wait! You said you already loved the name Ryan! All true, but it’s my list, so I do what I want to. Besides, Ryan’s a fun character.

I already like the named Kaylee pretty well before watching Firefly, but Kaylee from Firefly just made me love it more. 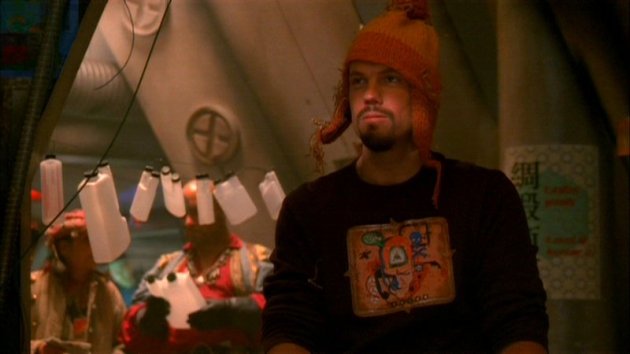 Between Jane Austen stories and Firefly, I came to appreciate the “plain” name Jane more, particularly with the spelling Jayne. But Jayne in Firefly is a bitter guy, and I definitely would not do that to my son.

What about you? What are your favorite TV character names?