I only saw nine 2015-released movies last year, but I’m sure I’ll pick up a few more along the way. I wanted to rank the ones I saw and share a few sentences about my thoughts on them. The rankings are based on an unscientific mix between the movie’s subjective likability for me personally, and my as-objective-as-possible feelings on the strength of the story. 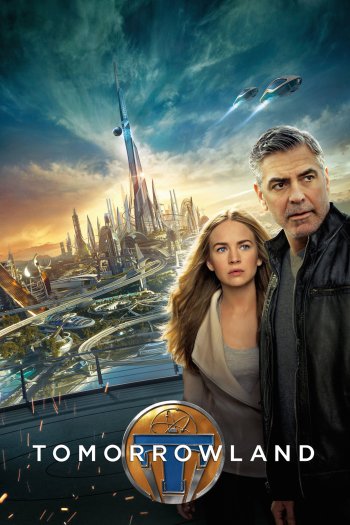 I really wanted to like this one more. First the good: the concept is interesting, and I really loved the main character. I would read a book series that followed her for sure. But the story fell flat and this movie had no clear target audience. Sometimes it felt like a kid’s movie, sometimes it felt a little older, but it certainly never felt consistent. I expected more of Brad Bird with The Incredibles and Mission Impossible: Ghost Protocol under his belt, but I guess they can’t all be hits. 3 stars 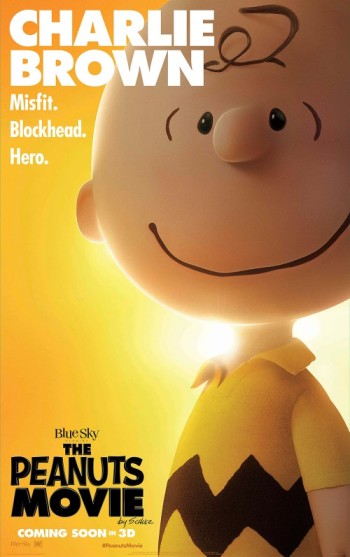 I am a big fan of The Peanuts, so I wanted to be sure to catch the new movie. My husband and I went and saw it in theater I believe the second weekend, and we were the only people in there who neither a child nor had a child. Not the target audience, I guess. However, it was very cute, and felt very true to the original content while still feeling fresh. It didn’t change my life but I enjoyed it. 3.5 stars 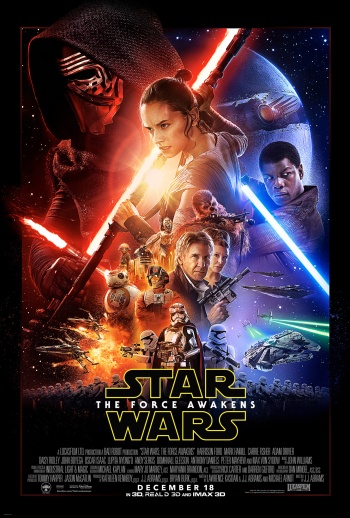 Even though I think I enjoyed Peanuts more, I decided to rank this one higher because I think in the grand scheme of things this will be more enduring both for me and in general. At least I hope one day I will look back at this and see why everything happened the way it did. The first 2/3 of this movie was great for me, so solid; I was really into. The only thing I felt a little meh about during this part was when Kylo Ren took off his mask because (1) mystery gone and (2) hello you do not look like Han or Leia at all. But in the last third it just fell so flat for me. There are various reasons and I got into some in my post about hype, but let’s hope this is a set-up for something greater, because considering how much time and money was devoted to this movie it could have been more epic. And I love BB-8 forever. 3.5 or 4 stars? Time will tell.

Unlike Star Wars, I probably won’t rewatch this movie until if and when I have a daughter, but I thought it was very well-done, especially for its genre. It’s definitely very fairy-tale; this isn’t some gritty, more realistic version, but I think there needs to be a place for this sort of story, especially for young girls. And Cinderella isn’t helpless; she is courageous and just as beautiful on the inside as she is outside, and ultimately that’s why the prince falls for her. I was very pleased with this adaptation. 4 stars/My review

5. Avengers: The Age of Ultron

It’s the Avengers back together again, and with that comes quips and action and yeah, I liked it. But it did have its flaws and it’s not my favorite. 4 stars/My review

Ant-Man was so fun, and it really pleasantly surprised me. It’s not perfect either but I really enjoyed it. 4 stars/My review

Pixar, you’ve finally done it again: making me laugh and cry and feel things and be amazed at your original ideas. 4 stars/My review

I don’t understand the hate that some of the Mockingjay movies have gotten. They are not easy movies to watch, they’re not as exciting as the previous two, but they are SO IMPORTANT. The themes of war and PTSD and all that are so prevalent. I think I like Part One a little better, but I’ll have to rewatch them back to back to know for certain. I just wished the ending of Part Two had played out slightly differently (not changed the story, just been shown differently, if that makes sense). But overall, I thought it was really good. 4.5 stars/My review 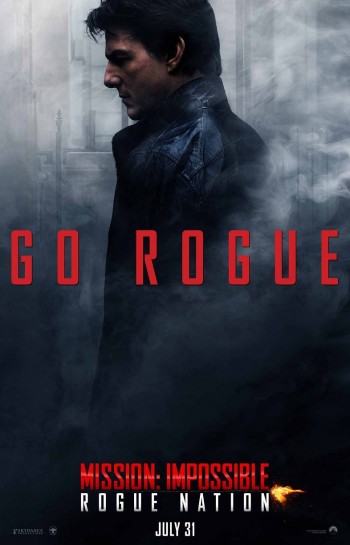 I rewatched this one recently and even though it didn’t have near the suspense of the first watch, I still loved it so much. I don’t know what it is about these newer MI movies but I am just all about them. They’re interesting action movies with very likable characters. 4.5 stars/My review

What was your favorite movie that was released in 2015? Do you have any recommendations for ones that I missed?